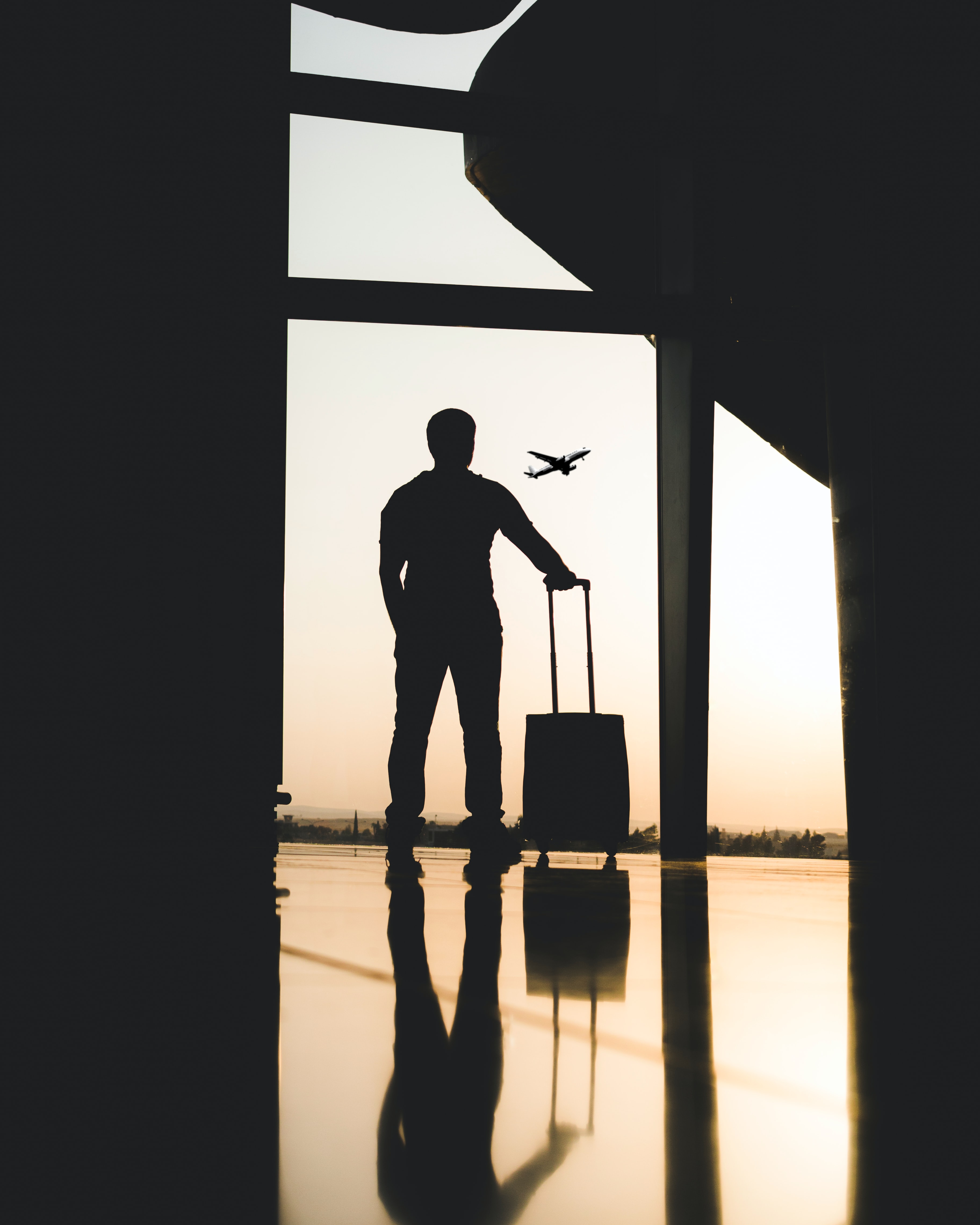 Flight Attendants Reveal Their Favorite Airports in the World

With countries worldwide re-opening to tourism, more and more people are flocking back to the airports. If you love to travel, you would appreciate having a list of the best airports in the world, where connections and layovers are easy and convenient, and less of a hassle. To your surprise, some of the airports on our list today have better amenities and entertainment facilities than your final tourist destination probably will have.
Singapore Changi – Changi Airport in Singapore is amongst one of the best airports. It has even won awards and sat atop the best airport list for over eight years. This airport has an amusement park and many other amenities such as cinemas, gaming rooms, and even a butterfly garden. And, if that is not all, the airport has its attractions to include Jewel 0, where you get to see the world’s tallest ever waterfall, dozens of mirror mazes, and trampolines for unlimited fun.
Centrair Nagoya, Tokyo Haneda, Narita, and Kansai – Second on our list today, is not one but four airports, all in Japan featured in the top 10 airports globally. So, instead of spending half the article on how great the airports in Japan are, we have grouped them all as one. So, what makes these airports top-notch? These airports are a perfect combination of modern art of the world facilities, great shopping and dining options, top-notch services, and several dozen domestic and international flights almost always on time.
Hamad, Qatar – Doha certainly knows a thing or two about luxury, and their airport is no exception. The airport’s architecture is sleek and striking, peppered with great art exhibits such as the Lamp Bear. It also has some of the best entertainment options and several flights that land and take off from its runways.
Seoul Incheon –The Incheon Airport has been nominated on the Airport’s Council International ranking even though it does not sit atop the list of the best airports in the world. It is also amongst one of the most favorite airports, according to flight attendants. One thing that makes this airport so unique and ultra-modern is that robots answer your questions and show you around, making way for an enjoyable experience. The airport also has many complimentary amenities, including transit tours, loungers, shower facilities, and even performances to keep you busy while waiting for your next flight.
Munich, Germany – Now, we come to one of the best airports in Europe, the Munich airport in Germany. Though it is not the largest airport in the country, it is touted to be the best. It has been voted the best airport in the entire continent, not once, not twice, but eleven times. And, it is one of the very few airports that has a 5-star rating.
All of the airports mentioned above are comfortable, clean, and beautifully designed. They have lots of spots to lounge between flights and offer world-class facilities. 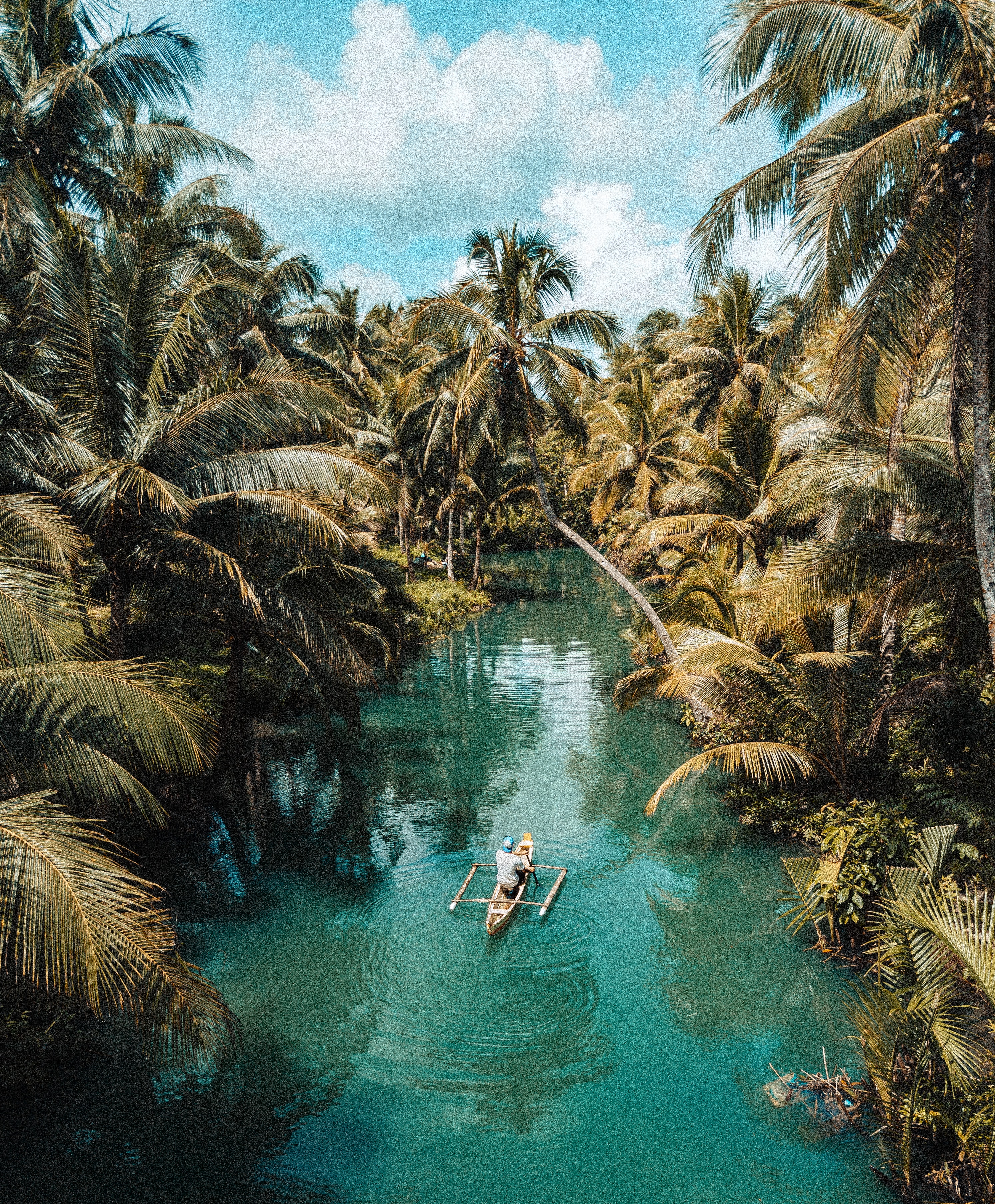 Best Places in the World to Visit in 2021 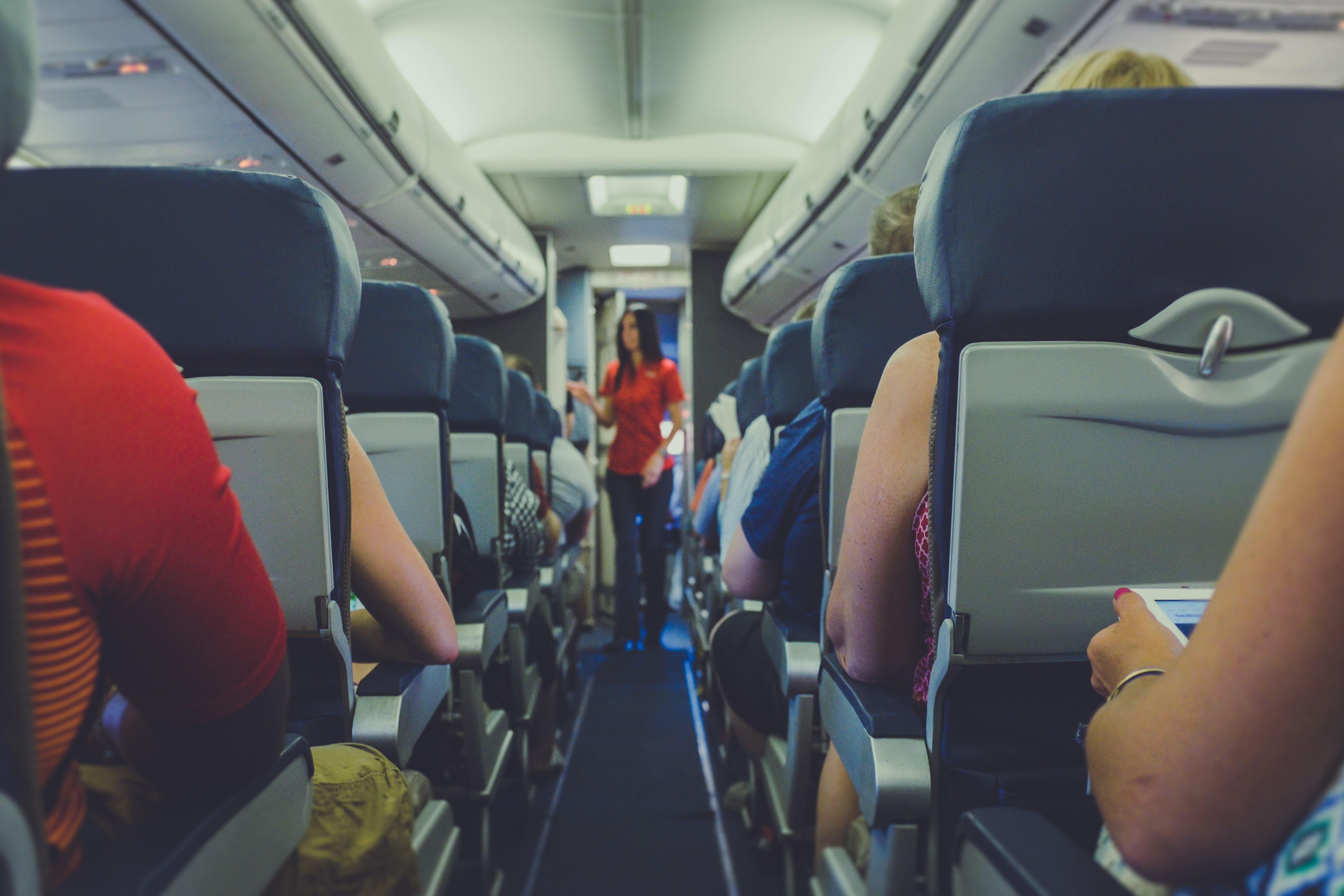 Flight Attendants Reveal Their Favorite Airports in the World